In 2007, President Vladimir Putin established the Russkiy Mir foundation. Designed to promote Russian culture abroad, the foundation prides itself on being open. But Re:Baltica found consistent lack of transparency in the foundation’s activities in the Baltic states of Latvia, Lithuania and Estonia. Russkiy Mir doesn’t disclose all organizations it funds and what amounts were granted to which organizations. Who got this funding and how was it used? Explore this first cross-border investigation in the Baltics to find out.

This interactive explainer shows the key findings of the investigation done by the three journalists in the Baltic States. You can read all stories in English or each story in the native language of the journalist (Latvian, Lithuanian, Estonian).

Who owns the biggest Russian media holding in the Baltic States?

The long arm of Moscow or just a business? The First Baltic Channel (PBK) is the most popular Russian television channel among the Baltic Russians. At the start of the year, the channel’s total audience in the Baltics exceeded four million viewers. Currently the goal of PBK’s parent company Baltic Media Alliance (BMA) is to become the leading media holding company in the Baltics, and it’s a very realizable goal. It’s not only because the PBK is re-telecasting popular Russia’s TV channels. It’s also because PBK is ready to serve the needs of leading politicians to fill its coffers.

Re:Baltica undertook an investigation, in Latvia and Estonia, find out who owns the influential media concern and what is the secret of the company’s success. 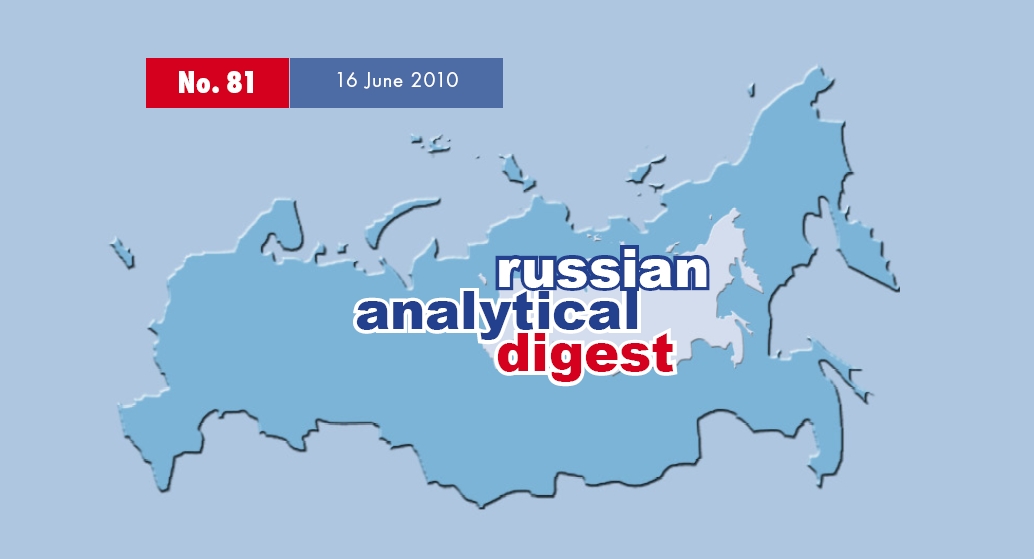 “Russia uses its compatriots’ policy as a way of exerting soft power on neighboring countries. In order to reach as wide a group as possible, Russian policy-makers developed the concept of the “Russian World” – already in 2010 researcher Andris Kudors (Center for Est European Policy Studies) already warned about Russia’s new foreign policy by using “soft power”.

What are Russia’s goals and results of this policy, read the full research here.
Money from Russia

Who received the money?

To read the list, press here – Who received the money?