Latvia to investigate its banks’ role in the Magnitsky case 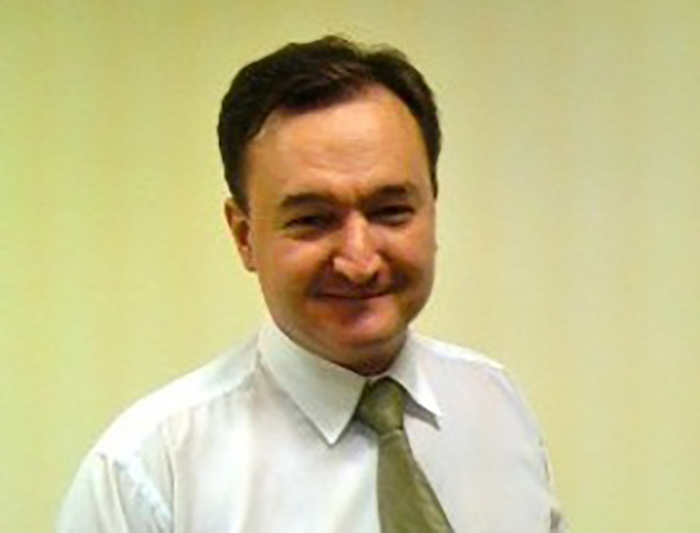 The prosecutor’s office has reversed the decision of the state police not to investigate whether Latvian banks helped to launder at least 63 million dollars from Russia in 2007 as part of a huge tax fraud.

On October 2, the Latvian prosecutor’s office notified the public that the chief prosecutor resposible for organized crime and other areas, Alexander Cernisovs, had examined the evidence from Latvian banks and determined that the state police’s decision not to start a criminal investigation was contrary to law and unjustified. He has sent the evidence of Latvian banks’ involvement back to the police for re-investigation.

Re: Baltica and the TV3 program “Nothing Personal”  reported that on July 30 of this year that Latvian authorities had received a report from colleagues of Sergei Magnitsky alleging that Latvian banks had laundered over 63 million dollars and asking the Latvian authorities to investigate. This sum is part of the 230 million dollar tax rebate which the Russian tax office awarded to Magnitsky’s client, Hermitage Capital, in 2007. Hermitage Capital never received these 230 million dollars; its representatives allege that high-ranking Russian government officials stole the money in a complicated scheme involving Latvian and other countries’ banks. When Magnitsky began to investigate this matter for his client in 2008, he was himself accused of tax evasion and sentenced to prison, where the father of two sons died in 2009. Russian prison officials claimed Magnitsky had died of an unspecified illness, but the country’s own human rights council investigated and determined that he had been beaten to death.

Re: Baltica has earlier reported that, according to Hermitage representatives, the Latvian authorities had until now responded only formally to requests to investigate the case. The agency responsible for regulating banks, the Financial and Capital Market Commission, had pointed out that it lacked the power to freeze the bank accounts through which the money was allegedly laundered. For its part the general prosecutor’s office had forwarded the evidence to the state police, which had decided not to start criminal proceedings.