Press Intimidation in the Baltic States 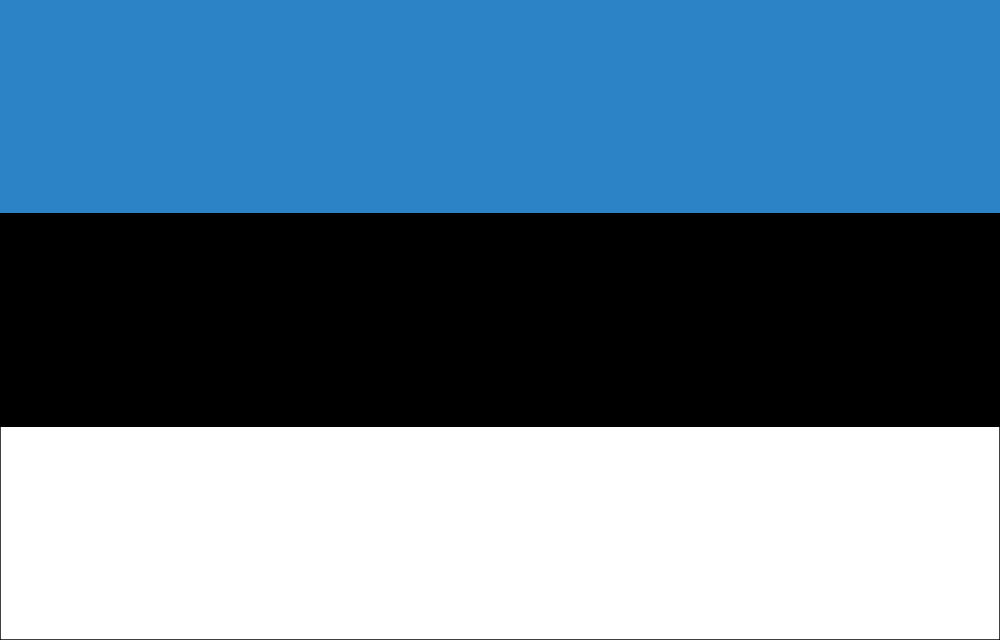 The Estonian minister of justice pushed through a law that in theory permits the imprisonment of journalists who refuse to give up their sources, but the law has never been never used – so far.

In the summer of 2008 I was on a vacation in Germany, hiking in the Alps, when I got a phone call requesting me to come to an interrogation. After returning to Estonia I went to an impressive  building in Tallinn’s Old Town. During the Soviet era it used to be home to the KGB. Today it houses luxury apartments. But when I visited, it was the office of the State Prosecutor.

But the investigator emphasized that I am was a witness. According to Estonian law, witnesses must answer questions. The court can fine witnesses or send them to prison for up to a year if they refuse to co-operate. I had to tell the truth or face a possible penalty for giving false testimony.

The investigator was interested in how I and my colleague Tarmo Vahter got hold of data about a criminal case that resulted in the conviction of the minister of environment for accepting a bribe.

The Estonian Internal Security Service (Kaitsepolitsei) had been eavesdropping on prominent people’s phone calls. Important evidence was collected. Thanks to confidential sources my colleague Tarmo Vahter and I had a chance to see these reports. We found out delicate details about some members of Estonian the elite, for example about an attorney at law.

That attorney warned her client that he was being eavesdropped. How she found about that is still a secret. The story was politically sensitive since she is the wife of the Minister of Economy.

I spoke with the investigator for over an half an hour. He got nothing from me, because Estonian journalists have to protect confidential sources. The investigator was reasonable and he probably realized that he would have found himself under public pressure had he threatened me in any way.

It took only ten minutes to interrogate my colleague Tarmo Vahter. He said that disclosure of a source would be reasonable if solving a very grave crime depended on it. The leak of an attorney’s phone calls didn’t harm the Republic of Estonia or its people. The criminal case ended with no result.

Coincidentally a year later I was again on a trip with family, this time in the forests of Finland, when I heard about interesting phone calls made by public official from the city administration of Tallinn. The calls concerned how our biggest political party’s newspaper was financed and how city officials live and work.

The Internal Security Service had been listening in to those calls. I returned to work and discussed with my colleague Tarmo how we could get a hold of those calls. I got lucky.

We published the transcripts of a few phone calls and they turned out to be hits.  They were even recited on the radio. The sales of the Eesti Ekpress newspaper, where I work, rose by 15 percent.

What I didn’t know was that the Office of State Prosecution had started a criminal case to find the source after reading the newspaper revelations.

Among others, the Deputy Mayor of Tallinn and an entrepreneur who knew both myself and Tarmo, were interrogated. Tarmo and I weren’t interrogated. Most likely the prosecutors realized that we wouldn’t give up our sources.

Tarmo and I aren’t the only ones whose sources have been of interest to prosecutors and police – but all similar investigations have ended without results.

Investigative reporter Tuuli Koch, who works at Postimees, (Estonian biggest daily newspaper) was also interrogated. She wrote an article about how one Russian politician obtained an Estonian visa. The Estonian state never discloses details of how somebody gets a visa, or why they might be rejected – it is a state secret. Tuuli had to give a testimony to the Internal Security Service (Kaitsepolitsei). It took around one and a half hours. Tuuli didn´t reveal her primary source. But she did give one recording to the police. On this recording, one of the ministers spoke about the process by which Estonia issued a visa to the Russian politician – he had an impression that Tuuli already knew about these details.

Nothing happened to Tuuli, her source or to the minister.

Also, nothing happened to Tuuli’s colleague Andrus Karnau from Postimees. He wrote a story based on wiretapped phone calls about a famous businessman who discussed with the Minister of Environment how to make a shady business deal with state property. “Nobody has asked me to give any testimony,” says Andrus. But many years ago he was asked to come to a police station and tell them who had given him information about the use of narcotics among youth in the small town of Haapsalu. He asked for advice and his lawyer recommended  saying nothing.

A clear danger to journalism appeared in 2009 when the Minister of Justice came up with an act (law) that was supposed to ensure the protection of whistleblowers. Journalists quickly realized that its effect would in fact be the opposite of its intended purpose. There were no fewer than 50 exceptions included in the act that obliged journalists to disclose their sources to police, prosecution and court. Journalists would be threatened by fines or imprisonment for up to a year if they refused to obey this law.

This caused a major scandal. Estonian journalists asked for a help from abroad. The European Federation of Journalists wrote to Estonian president and announced that the new law restricts freedom of speech.

There was a sharp discussion in Parliament. Journalists were represented at a parliamentary committee by my colleague Tarmo.

Finally, in 2010 the law was adopted – but not in its original form. The court can demand the disclosure of a source in cases involving serious crimes that are punishable by at least eight years of imprisonment. Among them are a large-scale bribery, aiding prostitution by a group and money laundering. A journalist who chooses to remain silent can be sent to prison for up to a year. So far it has never happened. Neither newspaper offices nor journalists’ homes have ever been searched in Estonia.

The whistleblowers protection law has been applied only once: it also permits compensation to people whose private life is violated by journalists. One Estonian ‘yellow’ magazine had to pay  compensation to a pop singer whose privacy it was deemed to have violated.

Libel is not crime in Estonia. People can turn to the civil courts against newspapers or journalists in cases of defamation. There haven’t been many court cases because the Estonian Newspaper Association created a special Press Council in 2002, which upholds good journalistic practice and fights against violations against the freedom of press.

The Press Council makes decisions faster than the courts and it is free. There are 10 member of the Press Council: 6 are from journalism, the others are a social-scientist,  judge, representative of the Estonian Bar Association (attorneys) and a historian. If the council decides that a newspaper is guilty then the newspaper must publish the decision as quickly as possible. Most people are satisfied when they get a decision from the council and they don’t go court. So essentially the council is based on the principle of self-regulation. The Council meets once per month and so far it has received a total of 494 complaints.

Most disputes find a solution via the Press Council and not in court – but not all. The Press Council has no right to order monetary compensation. That can be done only by the courts.

One recent trend is that many people – including convicted criminals – who have served their punishments, demand that their names be removed from newspapers’ websites because it spoils their current lives.

So far Estonian journalists haven’t had to give up their sources. It seems, that right now we are in a better situation than our Latvian and Lithuanian colleagues. But with the deeply flawed whistleblowers law still in force we can never be entirely sure what the future will bring.

The Project is supported by a grant from Iceland, Liechtenstein and Norway.
This conference has been organised with the support of EEA grants and the financial support of Latvia.