Latvia torn between money and fear of Russia 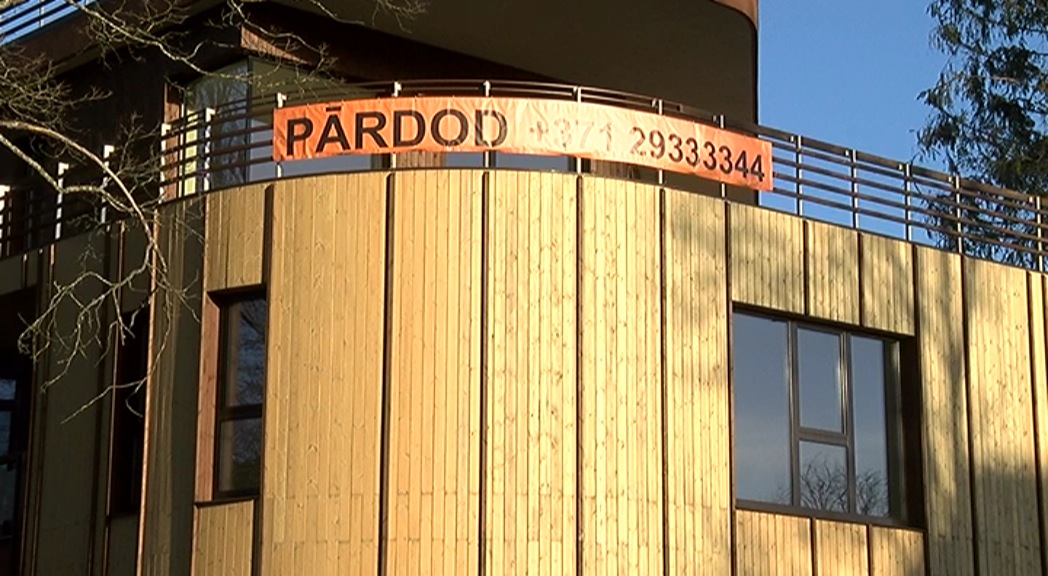 For almost a year Re:Baltica collected information from Latvia’s business, land and property registers and analysed the 315 most expensive real estate deals in Latvia where foreigners were involved. The purpose was to get a full picture of the people who, during the turbulent times in Ukraine and a growing stand-off between the West and Russia, have opted for Latvia’s ultra-cheap “golden visa” programme and find the origin of the money.

1. the absolute majority of people who have bought a property and requested the residence permits are from Russia’s middle class;

2. a small number of the permit holders are managers of Russian state companies or their subsidiaries, for example, Transtelekom and Aeroflot. Permits have also been obtained by current or former management of banks which are subject to US and EU sanctions, or their family members, for example, Gazprombank (and Gazprom Media Holding which it owns), VTB and Bank of Moscow;

3. Riga has a limited understanding of who make up the 13,518 people, mostly from Russia and other former USSR states, who hold Latvian residence permits which allow them free travel in the countries that made up the ex-Soviet bloc. Until the annexation of Crimea, one official was responsible for checking their background and sources of financing for the property deals.

4. Latvia’s real estate developers have gained the most from this residency permit scheme. Of the 1.26 billion euro investment, which the programme has directly injected into Latvia’s economy over its five years, 83% has gone to real estate, 12% are in bank deposits and less than 5% have ended up in the real economy.