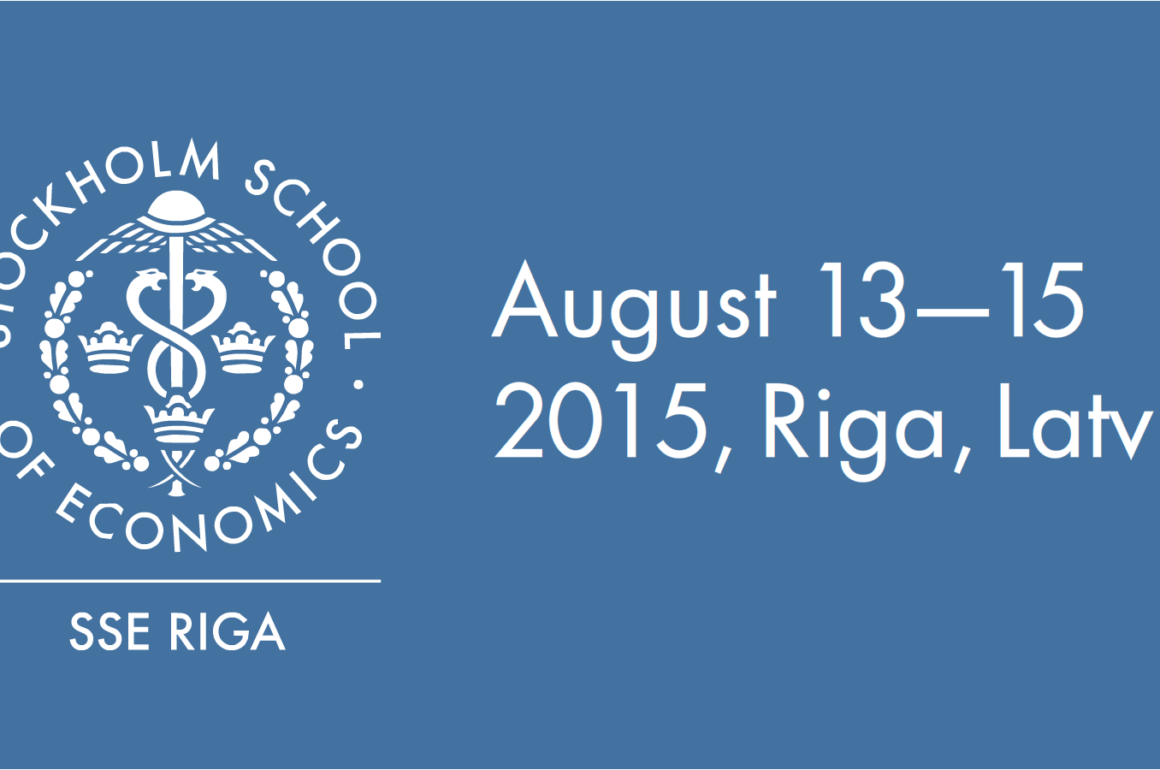 The Centre for Media Studies at SSE Riga invites you to attend the fourth Summer School on Investigative Reporting, run by professionals with globally recognised reputations.

The keynote speaker is Roman Anin, who works for the Moscow-based internationally known paper Novaya Gazeta.

His investigations have focused on government and military corruption. Roman has produced a series of articles on a criminal organization linked to assassinations of business leaders, written about corruption among politicians and businessmen involved in construction contracts for the Sochi Olympic Games and much more.

This year’s experts come from the Netherlands, Russia, Bosnia and Herzegovina, the USA and Latvia. They are all internationally recognized for their exceptional skills:

– Galina Timchenko and Ivan Kolpakov will tell their story on Meduza.io – an independent Russian-language news site. 20 journalists left the news agency Lenta.ru in Moscow after an unwanted change of management and decided to open an independent agency in Riga.

– Deborah Nelson will focus on verification of news: checklists and toolkits for photos, videos and social media. On her second day she will focus on interviewing: how to get the facts right, dealing with hostile subjects and how to avoid harm;

– Henk van Ess will spend two days on internet research, with such topics as: research under pressure, digging up dirt with a Facebook graph and thinking like Google.

– Inga Springe and Sanita Jemberga from Re:Baltica will present best of journalism from around the Baltic Sea in 2015. International journalists will tell their stories about the doomed Malaysia Airlines flight over Ukraine, Norwegian warships in the hands of paramilitary forces in West Africa, how a friend of Putin is milking a company, project YanukovychLeaks, psychiatric patients betrayed by the Swedish health care, Estonian doctor helping athletes with doping, Ukrainian guest workers in Poland, “Golden visa” – residency permits in EU to Russia’s citizens.