Along with colleagues from all 28 EU states, Re:Baltica takes European Parliament to the Court 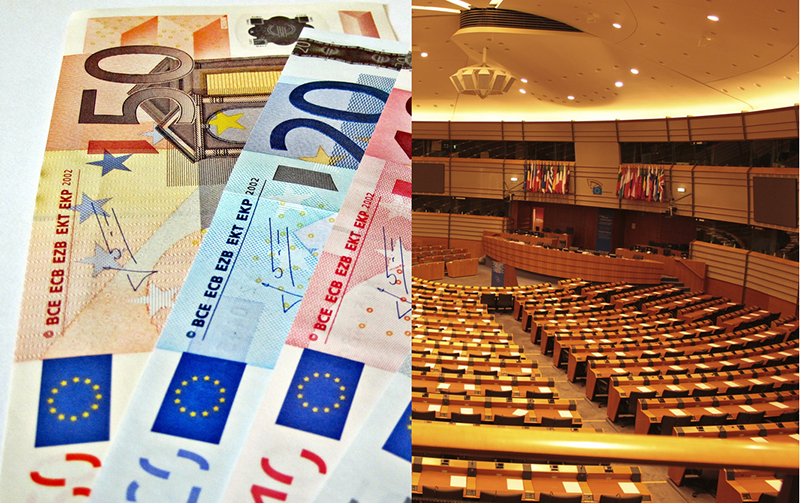 In June 2015, the team of 29 journalists, in which Re:Baltica represents all three Baltic countries, requested four years of copies of spending records of MEPs representing their own countries. Specifically, they asked for documents regarding the money MEPs receive on top of their salaries, including a general allowance, travel allowance, daily subsistence and funds for staffing.

In September 2015, the EP denied all of the journalists’ requests for access to information on the grounds of personal data protection, as well as an alleged excessive workload that granting access to these documents could cause.

“By simply denying access to requested documents the European Parliament is effectively granting MEPs the right to secretive public spending and giving them full immunity from public monitoring of their dealings. We argue that the reasons given to the reporters for denying their requests have no basis in any European regulation,” said the team’s lawyer Nataša Pirc Musar, Slovenia’s former Information Commissioner.

In 2014, according to the EP, 27 percent of the Parliament’s 1,756 billion euro budget was dedicated to MEPs’ expenses. This yearly amount of more than 474 million euros consists of their salaries, costs for travel, offices and the pay of personal assistants. The European public is entitled to know how almost half a billion euros of its taxes is being spent. The EP spends 3.2 million euros each month solely on MEPs’ general expenditure allowance (almost 40 million euros per year). No one is monitoring this spending. Meanwhile the MEPs, who are the only elected representatives of European citizens, have repeatedly voted down efforts to regulate this issue.

“According to the Latvia’s law, all expenditures by parliament politicians are publicly available. We don’t see any strong reason why such a transparency shouldn’t be applied also for the MEP’s,” says Sanita Jemberga, the director of Re:Baltica.