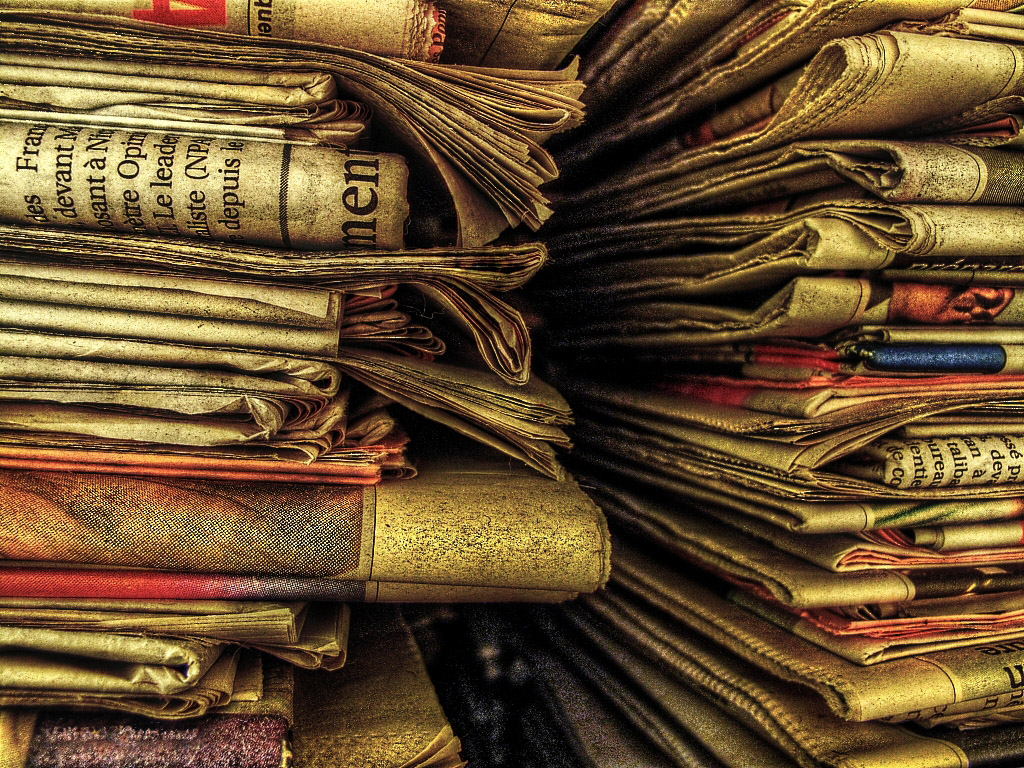 email
Support us and share this article!
Baltic Centre For Investigative Journalism Re:Baltica, Centre For Media Studies in SSE Riga in cooperation with the Russian language channel of Estonian public broadcaster, ETV+, has successfully concluded three-week training of journalists in Narva region, Estonia, in March 2016.
Under the mentoring of well known Estonian journalists Indrek Treufeldt and Tarmo Vaher 15 journalists learned the basis of investigative reporting, storytelling, possibility for international cooperation, and worked on their own stories.
Similar course was run by Re:Baltica for the journalists from Latgale region in 2015. Both trainings were sponsored by the Nordic Council of Ministers.