Two works of Re:Baltica among the finalists of Prize of Excellence 2015 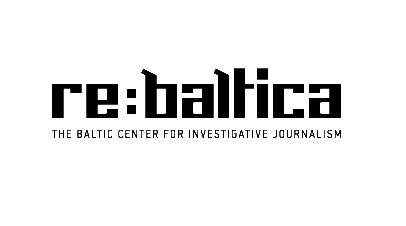 Two investigations done by Re:Baltica about inequality in Latvian schools and the dark practices in the payday loan industry – are among the finalists of the Latvian Journalists Association’s (LJA) annual prize of excellence in 2015, the organizers announced on March 16.

LJA gives the prize in six categories, with five finalists in each of them. Both investigations by Inga Spriņģe and Evita Puriņa are competing in the category of the investigative journalism along with LTV experiment with opening a cafe in LV seaside town and experiencing the difficulties small and medium business to extreme, analysis of the magazine IR and Indra Sprance about the first term of Prosecutor General and series by Latvian Radio about the plagiarised low level study for Riga City Council by the adviser to Mayor of Riga, Janis Dzenuskans.

The prize will be awarded in the annual conference of LJA which will take in place on March 18, 2016, in cooperation with Centre For Media Studies in SSE Riga and Baltic Media Centre of Excellence.