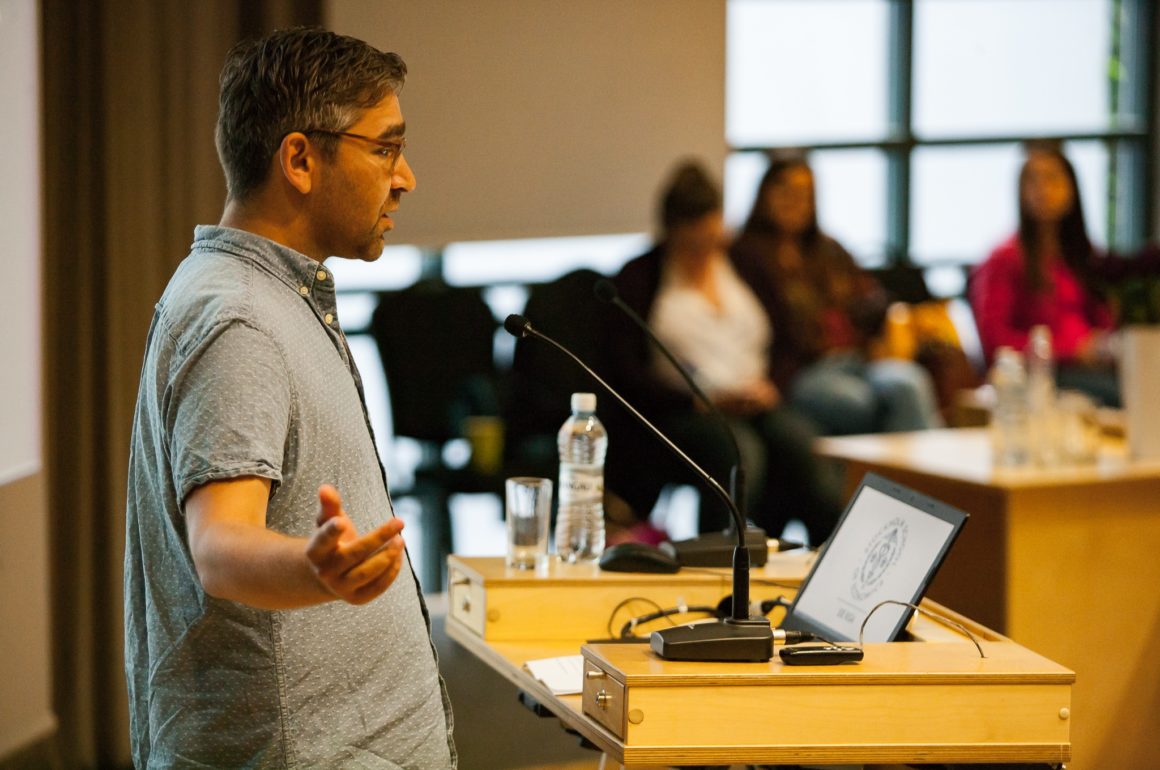 The first (and so far the only) investigative journalism non-profit organisation in the Baltics, Baltic Centre For Investigative Journalism Re:Baltica, turned five this August and celebrated the anniversary by organising a journalism rock-festival in the Latvia’s capital Riga.

Re:Baltica was established in August 2011 by Latvian investigative journalist Inga Spriņģe who at the time was Humphrey fellow and getting experience in Pro:Publica, Washington Post and International Centre for Investigative Journalism in Washington, and San Francisco based journalist and writer Kristina Rizga.

As the Baltic media market was in recess and the media outlets in Latvia and Lithuania were changing hands from media companies to the dubious characters of local politics, Inga and Kristina wanted Re:Baltica to be alternative to the disappearing investigative journalism in the print and online, and also the source of knowledge about the journalism developments in the other countries.

In five years, Re:Baltica has published 17 investigations and made two documentaries. Some of their investigations have been eye-openers for the Western European countries, for example, how Russian propaganda is financed and works in the Baltics, some – about rising social inequality – have changed the political debate within the country.

To celebrate the anniversary, Re:Baltica together with their supporters from SSE Riga Media Centre, organised the second journalism rock festival in Riga which happened on the last day of SSE Riga summer school for investigative reporting.

About 100 journalists from 12 countries listened to the authors of eight outstanding stories from around the region, starting from Jessikka Aro from Finland who after really bad experience with Russian trolls on internet is now writing a book on it and ending with Simon Ostrovsky whose reports for VICE news from Eastern Ukraine have gathered over 36 million views on Youtube. The event is always open to general public as well. 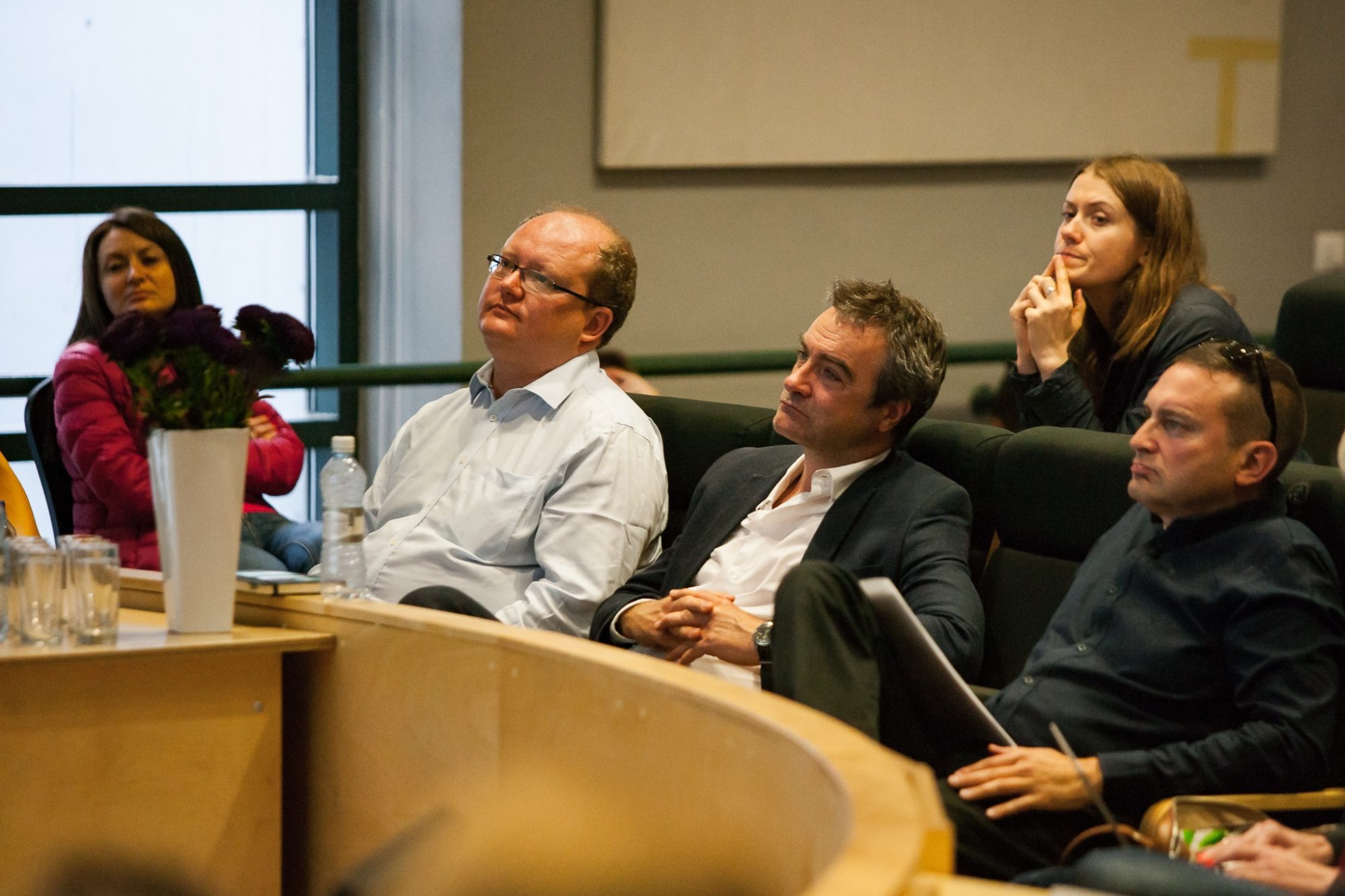 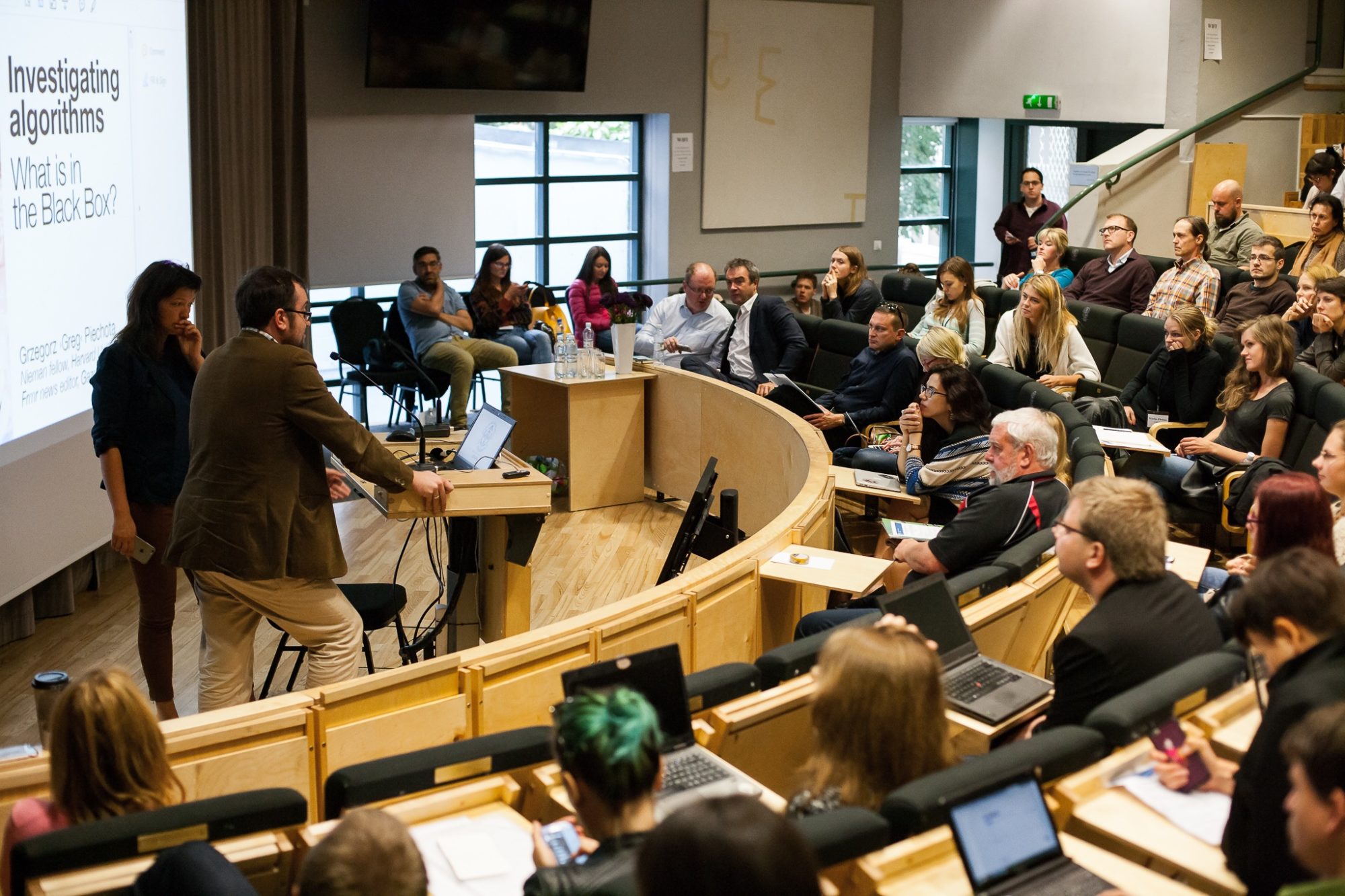 About 100 people showed up to Re:Baltica’s journalism festival in SSE summer school for investigative reporting 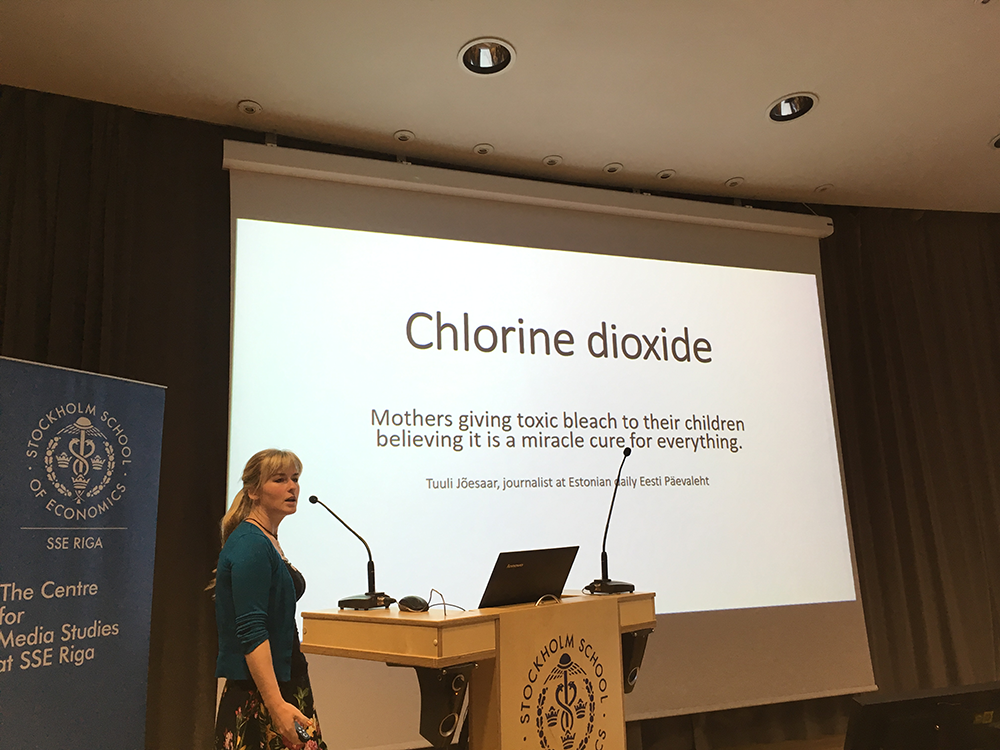 Bonnier prize winner Tuuli Joesaar from Estonia talks about her investigation in “Magical Mineral Solutions” which was sold over internet as cure for cancer, but was in fact poison 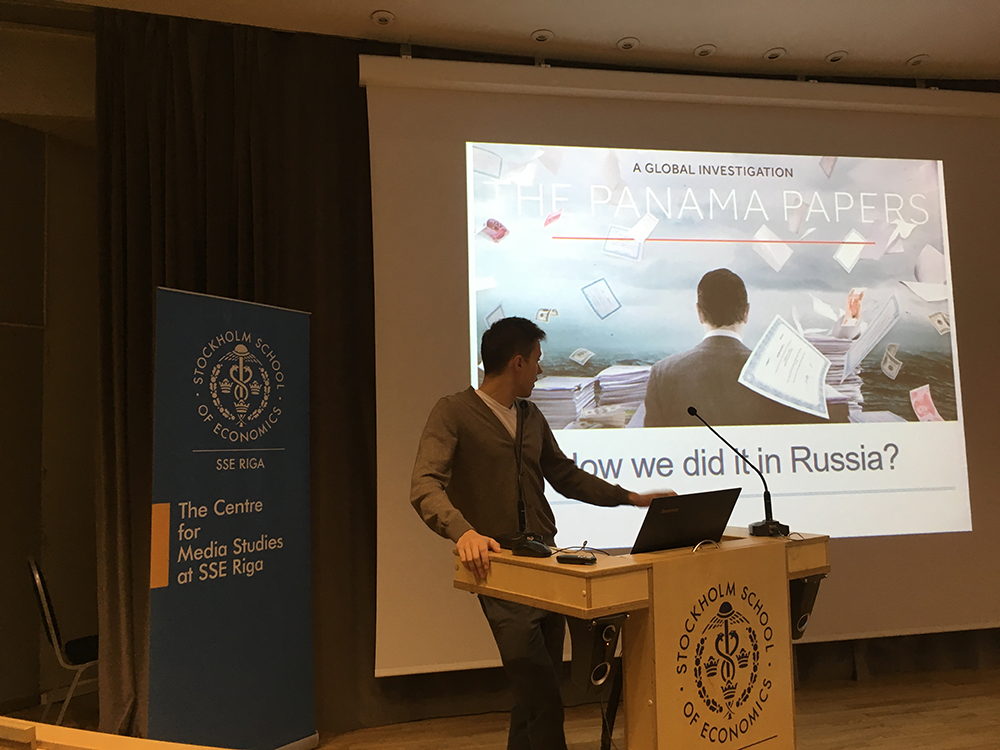 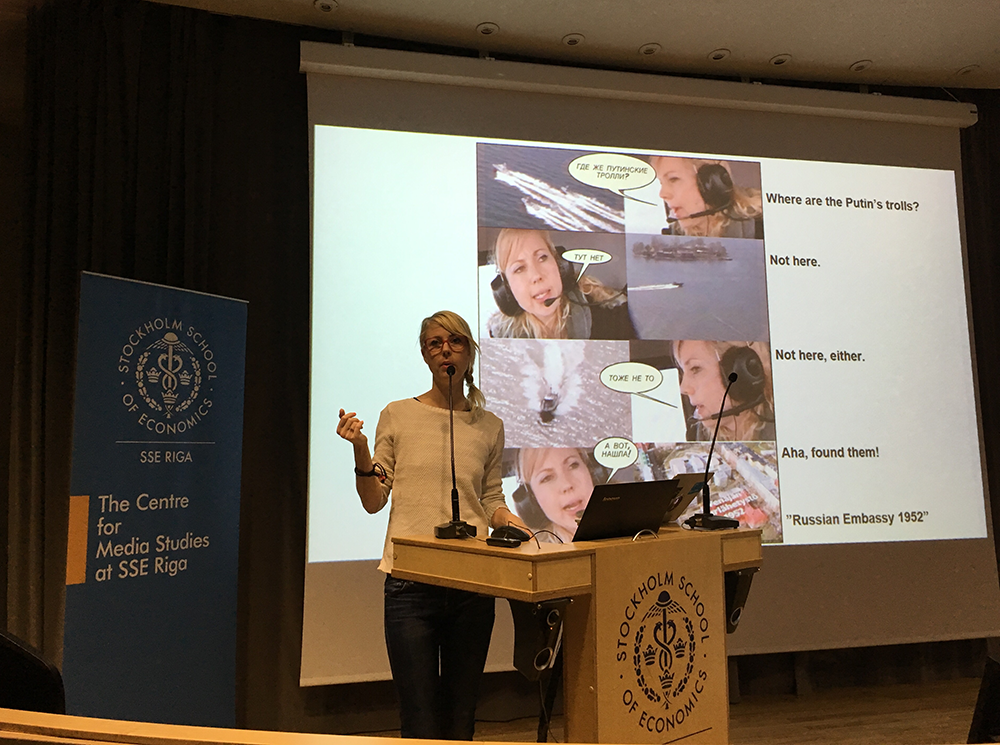 Bonnier prize winner Jessikka Aro (YLE, Finland) on her exposure of Russian trolls in Finnish internet which has led to extraordinary harrasment: and an upcoming book 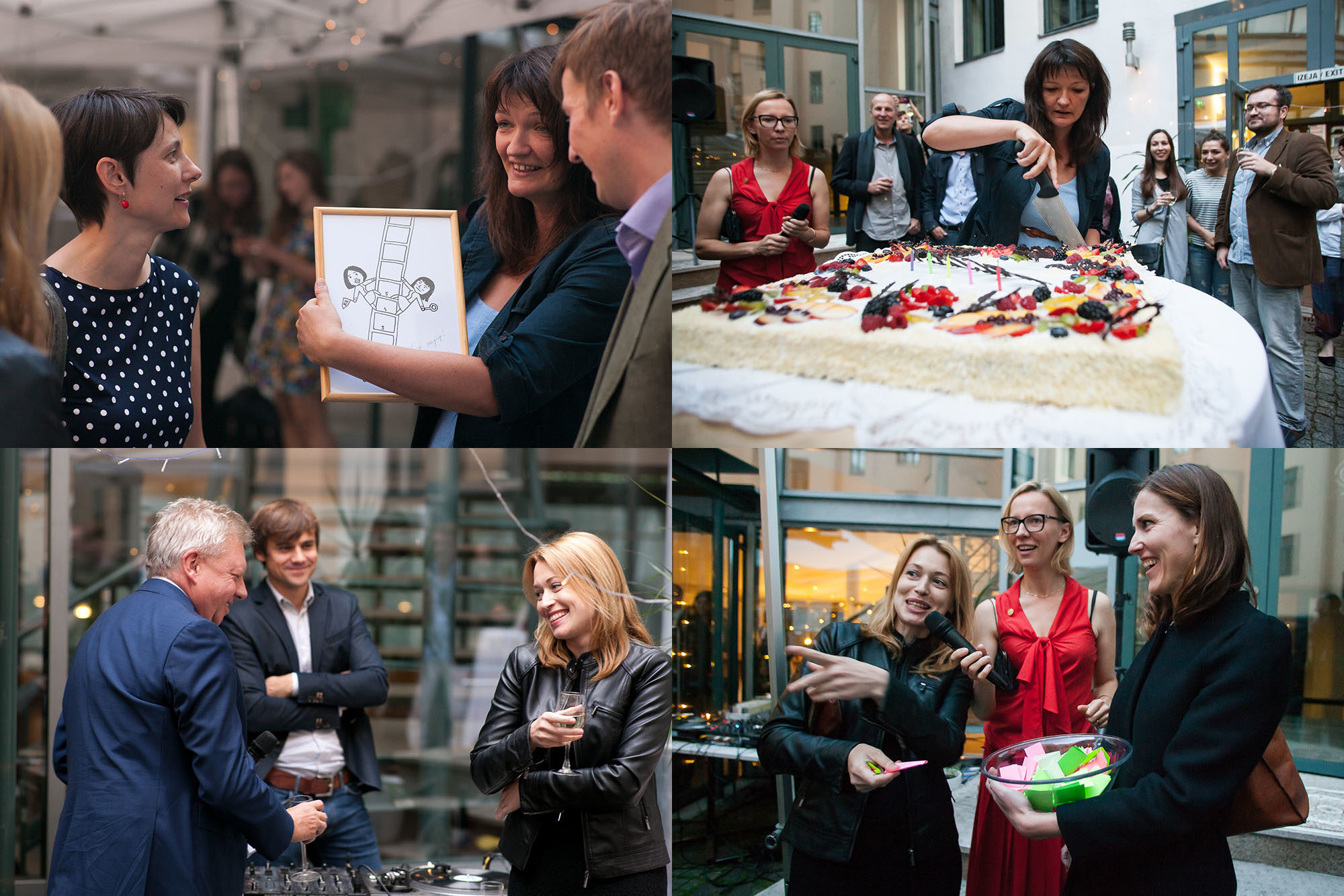