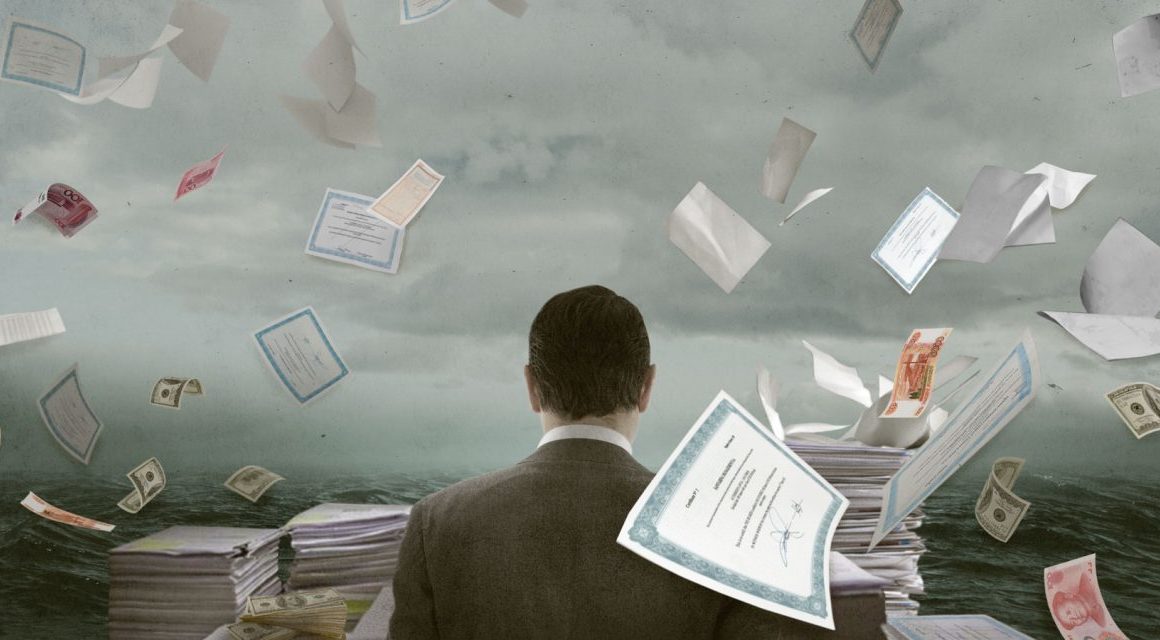 Maltese investigators have asked help of the Latvian anti-money laundering office to trace the payments via the shady Latvian bank in the alleged corruption case which, coupled with a murder of a journalist, has shook the little Mediterranean country, but there is no formal criminal investigation opened and the probe is slow, Re:Baltica has learned.

The outgoing head of the Latvian Office for Prevention of Laundering of Proceeds Derived from Criminal Activity, Viesturs Burkāns, confirmed to Re:Baltica that his Maltese counterparts, FIAU, requested the assistance in February, 2018, regarding the transfers via Latvian ABLV bank.

According to the Times of Malta, local investigators believe that the two payments of USD 1.4 million in November 2015 which came from Seychelles registered company with account in ABLV to various shell companies were allegedly meant to  line the pockets of high-ranking Maltese politicians and their associates. The killed journalist and blogger Daphne Caruana Galizia had extensively reported about the case.

Burkāns refused to disclose more information regarding the request, citing the restrictions of the law, but said that after initial answer was given, the probe in Latvia continues. According to information obtained by Re:Baltica, not only Maltese investigators, but also the ABLV itself reported the  transactions from the Mayor Trans company’s account as suspicious, but it is not known when and what prompted it. ABLV refused to comment, quoting the clients’ secrecy right.

Latvian banking regulator, Office of the General Prosecutor and Ministry of Justice all denied that they would have received a legal assistance request from Malta, which would mean that the process has moved one step forward and there is an active, ongoing criminal investigation.

According to a draft of Malta’s FIAU report seen by Re:Baltica, US anti-money laundering authorities had identified both above mentioned transactions from Mayor Trans to Dubai-registered company 17 Black Limited as possible “shell company activity, suspicious wire transfers and money laundering”. 17 Black Limited has been linked to the offshores to the power players in the Maltese politics: head of prime minister’s office Keith Schembri and tourism minister Konrad Mizzi.

ABLV, which has featured in many loud international money laundering cases, in turn, is self-liquidating after US Treasury unit responsible for investigating money laundering proposed to ban ABLV from having a correspondence account in the United States due to money laundering concerns. The agency accused the lender of institutionalising money laundering as a pillar of the bank’s business practices and failing to implement effective anti-measures, allowing its clients with ties to North Korea anti-ballistic program to circumvent the United Nations’ sanctions.