This is a copy of Re:Baltica’s English newsletter, sent on Sept 26, 2018. If you want to receive newsletters like this via e-mail, sign up!

1. As pro-Russian Harmony, who has been in power in the capital Riga for eight years, is rapidly approaching its election spending limit, having spent 91% of the allowed EUR 533 347, we analyze who the main donors to the party are:

Why it matters: When we asked the deputies themselves for what they were getting generous salaries, Riga mayor Nils Ušakovs arrived to “help”. This video is the essence of Ušakov’s arrogant attitude toward journalists who ask critical questions.

2. A virtual battle has started between the pro-Russian Harmony and the pro-Kremlin Latvian Union of Russians (LKS) with both fighting for the votes of Russian-speakers:

Why it matters: So far the biggest intrigue has been a question if Harmony and Trump-style populist KPV LV theoretically could form a coalition if they get a majority. That would mean the first pro-Russian party in the government for the first time ever. 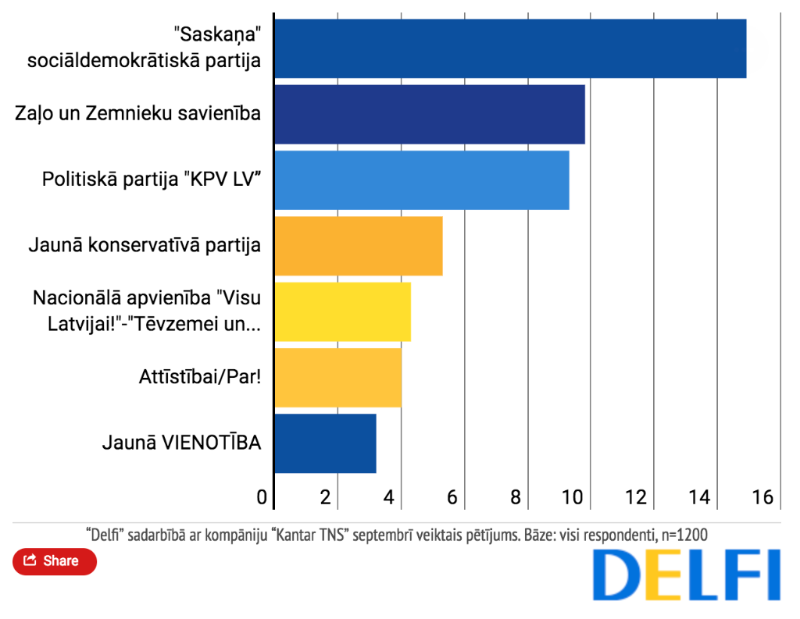 3. Facebook and Google hold press conferences, but are slow or still just promising to provide data to campaign spending watchdogs: 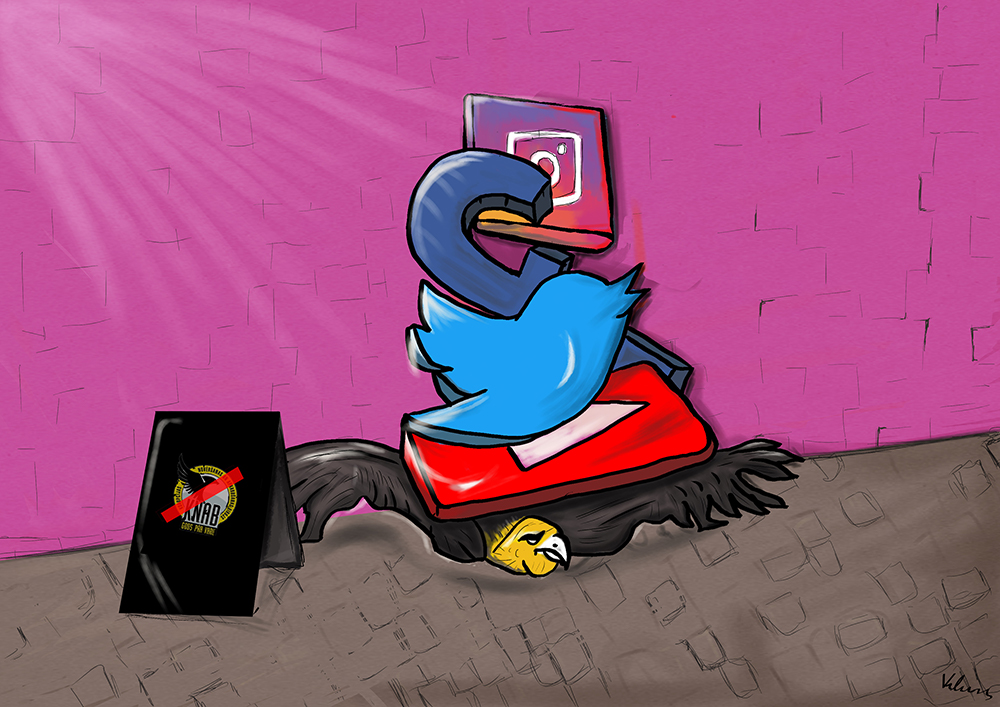 What does it mean: Latvia is too small for FB and Google to take it seriously. Especially requests and information from journalists. They react if there is pressure from public officials.

I hope you found this useful,
Inga