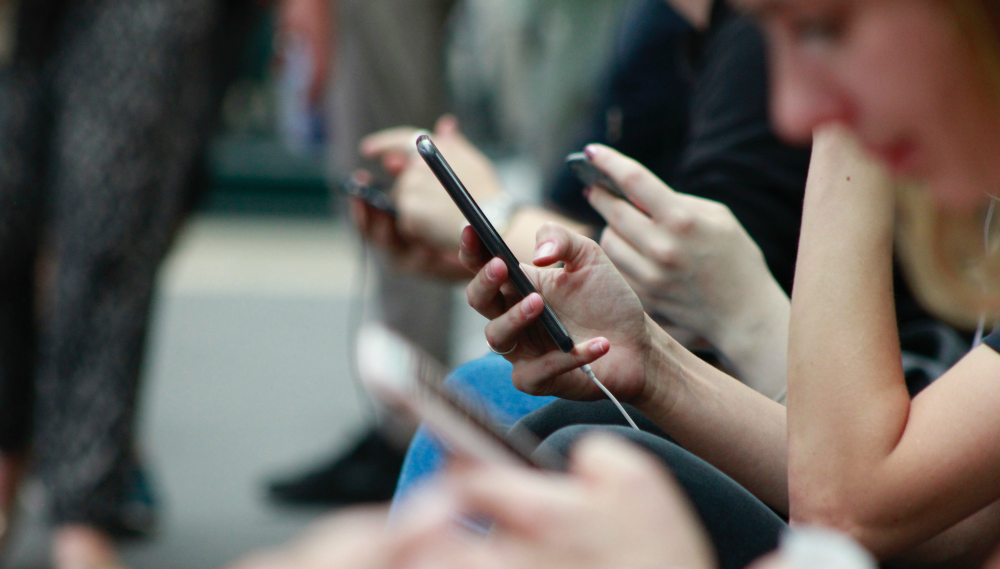 The Baltic Center for Investigative Journalism Re:Baltica has launched a fact-checking and social media research lab Re:Check where professional team will verify the truthfulness of claims by significant public figures, deconstruct lies and research communication trends on social networks.

Re:Check builds on the expertise of the virtual newsroom which Re:Baltica organised before the last parliamentary elections in Latvia in 2018 and on the work which Re:Baltica has done since 2012 deconstructing disinformation, propaganda and its distribution.

Re:Check works under the auspices of Re:Baltica, but is an independent unit with its own mission, tasks and team. It is led by the experienced editor Evita Puriņa, who was a fact-checker for the Latvian public broadcaster’s Lie Detector and content creator for Full Thought, a media literacy competition in Latvian secondary schools. She will work together with Sabīne Bērziņa who worked for the Latvian public broadcaster and currently studies for a masters degree.

“The task of Re:Check is to ensure that in the era of social media people can access true information and facts,” said Evita Puriņa. The team will grade the statements in five categories distinguishing the various shades of information accuracy between truth and lies. Both editors will have to agree on the grading; in the case of disagreement Re:Baltica editor will be asked for an opinion. Re:Check is politically neutral and will assess statements from all sides of the political spectrum. As with other Re:Baltica stories, Re:Check’s articles can be re-published free of charge without altering the content.

Re:Check intends to become the official fact-checking partner for Facebook which would give access to the necessary tools and data to research disinformation trends in local languages which are not well covered.

END_OF_DOCUMENT_TOKEN_TO_BE_REPLACED

INDEPENDENT JOURNALISM NEEDS INDEPENDENT FINANCING
If you like our work support us!
LV38RIKO0001060112712