Why We Wrote This 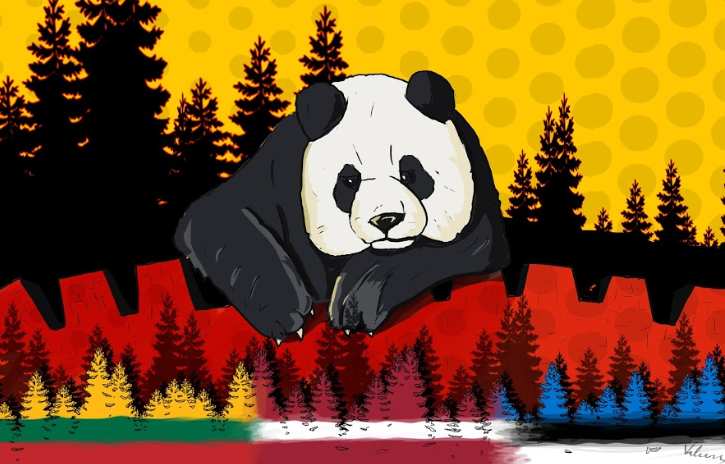 The rise of Chinese influence in the world – and its consequences – has been one of the main topics in international relations in recent years. The US trade war, Europe’s attempt to create a common policy against China’s attempts to establish special relations with groups within the EU, China’s massive investment program for building infrastructure to create new trade routes – it all applies to us, too. 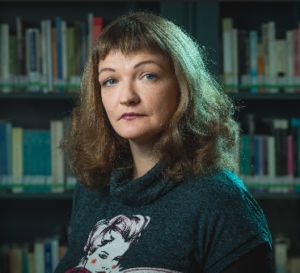 Sanita Jemberga, the editor of series.

The Baltics want the US involvement in guaranteeing our security, but a lack of technological expertise prevents us from evaluating our ally’s claims against Huawei technologies, which could be used building 5G communication networks. We care about EU unity on important foreign policy issues, but at the same time we are interested in relations with China – and its container cargo, of course. But the cargo comes together with a condition for access to infrastructure and its ownership, which we don’t want to give up. China’s sponsored language teaching programs at universities and schools, which we can’t afford ourselves, also come with certain strings attached. In many countries Chinese-sponsored institutes are closed down because of the accusations of limiting academic freedom, but here in the Baltics even academics don’t debate about it.

China, its interests and influence in the Baltic countries is an important, but so far unstudied topic. Therefore, together with colleagues from Postimees in Estonia and Verslo Žinios in Lithuania we created this series. In it we look at the three areas of Chinese influence – its soft power, telecommunications and risks of espionage, as well as investments in infrastructure, which so far have been insignificant.

This series can serve as a benchmark for the future, because for the great China nothing is too small – not taking down a poster with a picture of the Dalai Lama at airports in Riga and Tallinn, nor getting involved in a counterprotest against supporters of Hong Kong’s pro-democracy movement.

P.s. Unfortunately, the series lack China’s official position, because, although Chinese embassy in Tallinn had been given enough time to answer all our questions, it chose not to. The embassy in Tallinn was chosen for comments because its diplomats applied for a visit to our Estonian partner Postimees ahead of the publication of articles, and questions are the same for all countries.