RB Rail supervisory board gives up pay rise: but only after media interest 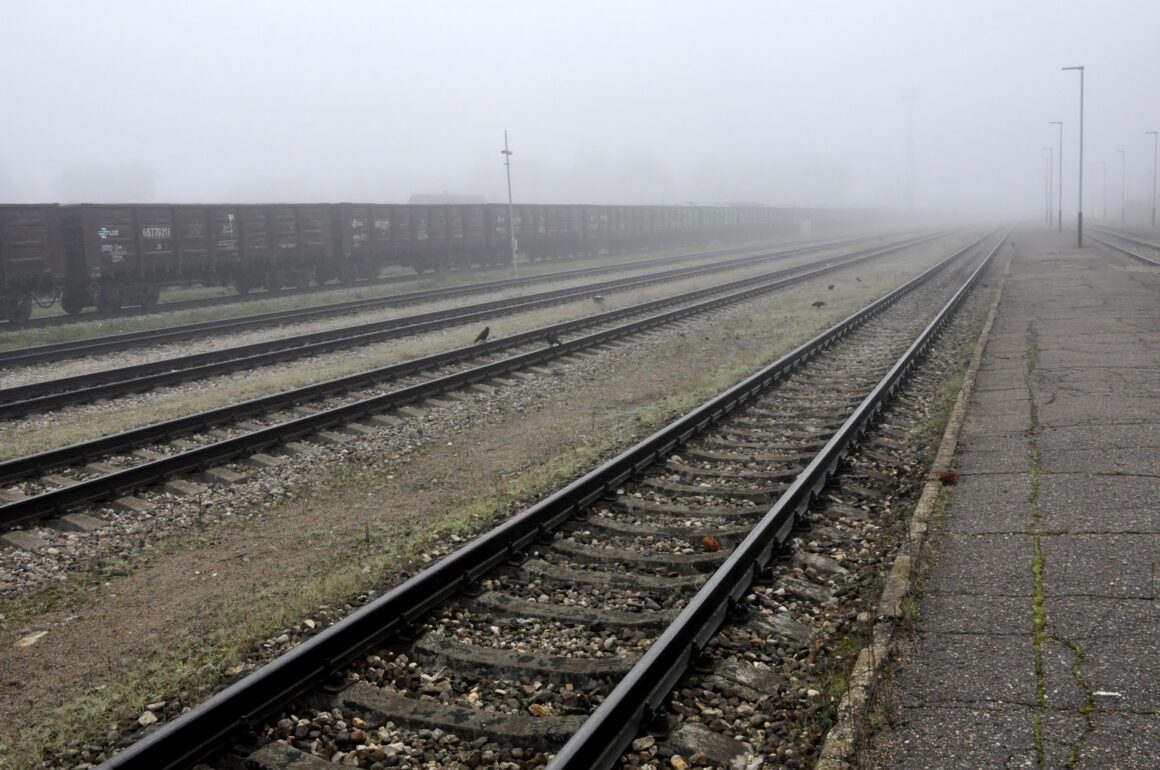 At a time when many people have lost their incomes due to Covid – 19 pandemic, the supervisory board of the enterprise responsible for building Rail Baltica had quietly envisaged to raise their salaries by 15 percent or 400 euros as of January next year. They gave up the idea only after journalists from Re:Baltica started to question the decision.

RB Rail is a joint enterprise of Estonia, Latvia and Lithuania which is tasked with building the Baltic infrastructure project of the century: building of the railway line which will link the Baltics with Europe. Although most costs are covered by European Union, the salaries of the enterprise are paid by the shareholders, i.ee., three countries themselves.

Andris Grafs, Head of BICG Latvia, told Re:Baltica that RB Rail is referring to a corporate governance assessment, commissioned and paid for by the company itself. It evaluated various aspects of the company’s operations, including work of the supervisory board. Grafs confirmed the conclusion that  supervisory board of RB Rail works more intensively than those in comparable companies, but emphasised that the assessment did not gave recommendations regarding the salary increase and it was not discussed during the research.

Kaspars Vingris, who as chair of the board of Eiropas Dzelzceļa līnijas represented Latvia in the shareholders’ meeting, explained that he could not have voted otherwise than for the pay to increase. “It is understandable that at this time, society not only in Latvia, but also in our neighboring countries and the world expects solidarity from officials, and that is fair. I would certainly not vote in favor of a salary increase if it meant simply ‘adding to the salary’. Attracting and retaining highly qualified professionals is especially important for the progress of the project today. The amount of work and responsibility must be in balance with remuneration,” he said.

Although all parties involved were initially confident about their decision, after receiving Re: Baltica’s questions, during the supervisory board’s meeting on Wednesday, Dec 16, the members decided to ask shareholders to cancel the pay rise. Biseniece explained  that it was done “in solidarity with the people and companies in the Baltics.”

While representative of RB Rail did not answer the question about the current pay level, calculations show that RB Rail supervisory board members are paid around 2666 euros per month.

Council consists of six members, elected for the three-year term. Each country is represented by two.