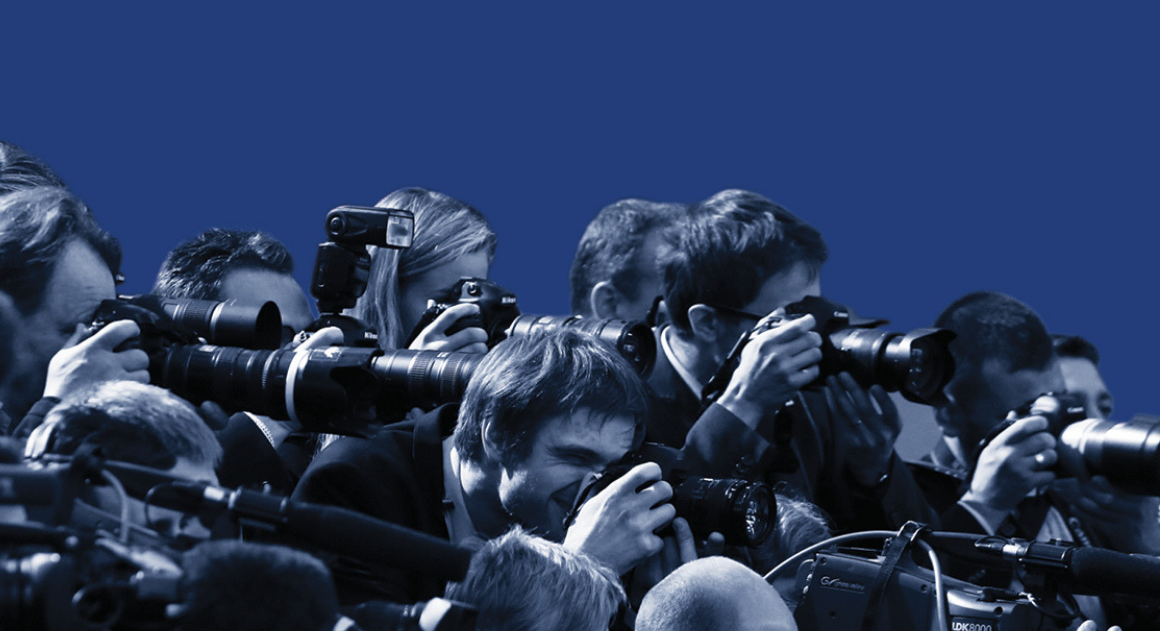 After a few relatively stable years, the media market in the Baltics seems to be headed for interesting times. The latest Baltic Media Health Check report shows that more than half of the most popular media saw their audiences shrink in 2017. It is becoming harder for media owners to grow sales, and the size of the Baltic advertising market is still below its 2008 level.

Baltic Media Health Check is an annual study that analyses trends, finances and issues of importance in the Baltic media markets.

The analysis of 75 most popular media titles across newspapers, magazines, online news websites, TV and radio stations across the Baltics shows that 41 media outlet saw their audience shrink in 2017.

In 2017, 75 most popular media outlets were owned by 46 media houses. More than half (25) of them saw their turnover decline in 2017. The companies that saw the sharpest decline in turnover were Estonia’s Taevaraadio (turnover shrank by -46.6% in 2017 compared to 2016), Lithuania’s Žurnalų leidybos grupė (-39.7%) and Lietuvos ryto televizija (-21.7%). While Latvia’s Delfi and EHR mediju grupa and Lithuania’s Delfi were among the top performers when ranked by increase in turnover in 2017 compared to 2016. 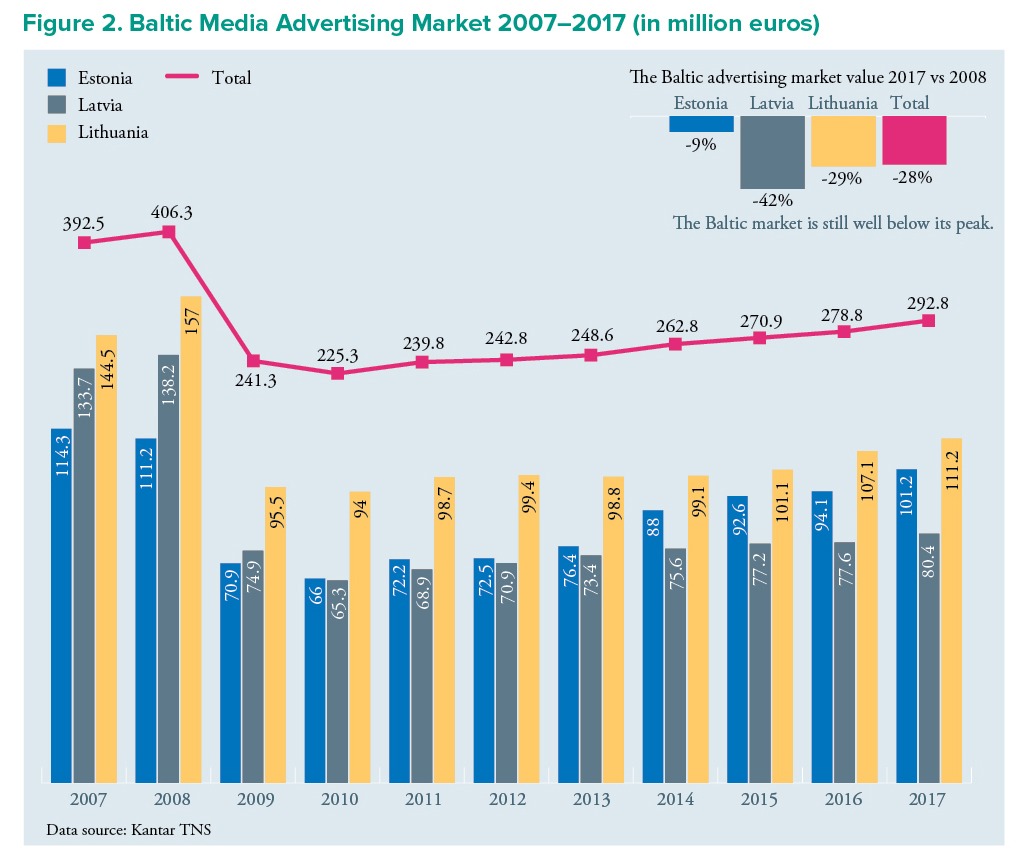 Ownership consolidation continued as the number of companies owning top media decreased from 53 in 2014 to 46 in 2017. This consolidation has lead to a situation where six media groups own 37 of the 75 most popular media outlets in the Baltics.

The Baltic Media Health Check 2017-2018 provides not only the analysis of audience and financial trends of the most popular media titles in the Baltics. This year the report’s focus is on how Baltic media houses are embracing the digital age, featuring in-depth interviews with the owners and top executives of the biggest media groups in the Baltics as well as other articles on innovations that media are bringing to life to reach new audiences and grow their impact.