Latvian education reform: why Russian parents are afraid to talk 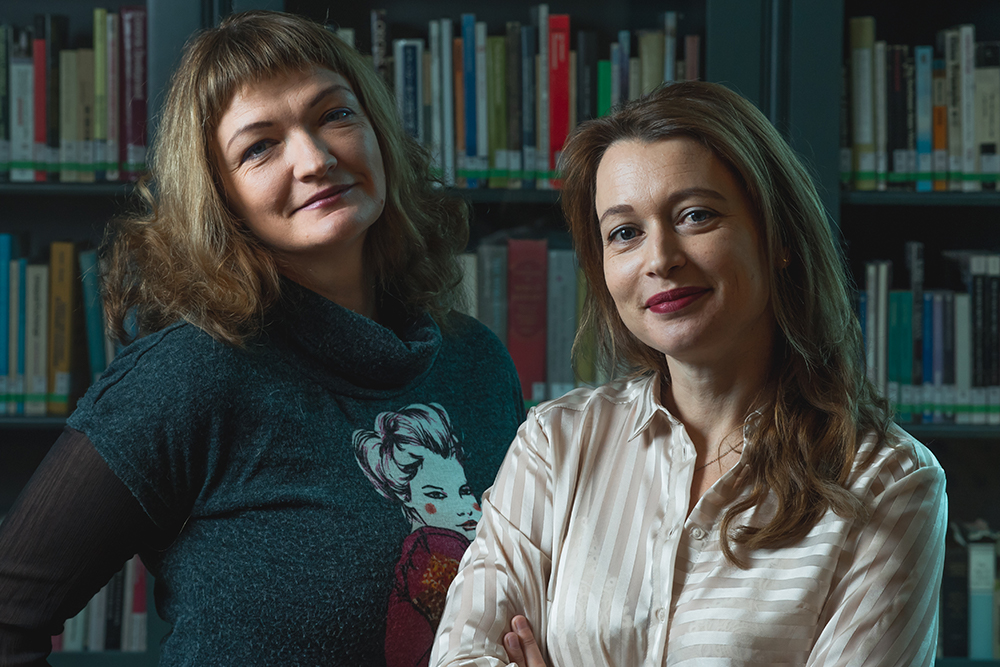 This was the most difficult investigation in the 8-year history of Re:Baltica.

It all started simply. After several years of investigating inequality in Latvian schools (large schools vs. small schools, city schools vs. countryside schools), we had neglected the capital city of Riga, where the most school students live.

It was clear that the social inequality in the capital was, possibly, more pronounced. While the weaknesses of countryside schools can be explained by their proximity to a student’s home, it cannot be applied to Riga. Students can hop on public transportation for free and ride wherever they want. That’s why most ambitious parents send their children to a better school in the city center. The most successful ones enroll in gymnasiums. Others enroll in schools in their Soviet-block apartment neighborhood.

There were no illusions that problems of the Riga city schools are politicized, making it harder to talk about solutions. In Latvia, the central government is responsible for the education policy. However, city government is responsible for managing schools. No one knows why the former education minister Kārlis Šadurskis (from the party Unity) decided to call for closing of the under-enrolled and weak schools during the municipal election campaign of 2017. The mayor of Riga, Nils Ušakovs (from the Harmony party that draws on support from the Russian community) naturally felt compelled to announce that not a single school in Riga would be closed.

What we weren’t ready for was that people would be afraid to speak up.

In order to get beyond the traditional narrative of “The Russians are coming; the Latvians won’t surrdender” (though in the case of schools, it should probably be the other way around), we wanted to see the school quality through the eyes of parents. We wanted to make two short films about two Russian families, where one family decided to send their child to a Latvian school. Another family decided to send their child to a Russian school. And through an honest conversation about reasons and future opportunities we would be able to listen to each other. The traditional cast of characters in this play — the Riga mayor Usakovs, the pro-Russian activist Gaponenko and an MEP from Latvia Tatjana Zdanoka — would force ethnic Latvians to turn off the TV.

We felt a lack of trust from the beginning because we were ethnic Latvians. So we hired a Russian journalist. We filmed the first family on May 9, a day many Russians celebrate as the Soviet Victory Day over Nazi Germany in World War II. The day in Latvia symbolizes the relationship between the Russian and Latvian communities. The next day, the mother of a student changed her mind and declined to be interviewed. “We are regular people, loyal Latvians*,” she told me, using a Russian word “latvitsi”, which denotes all people that live in Latvia who are not ethnic Latvians. “We don’t want to be part of the political games.” That’s how it went for the most of the summer.

A colleague who choose to send his child to a Russian school did not agree to be interviewed, either. If he were to tell us what he really thinks, he probably wouldn’t be able to find a job in the Latvian media. “We don’t trust how you will teach our children history and language,” one mother told us after a long conversation about why really she and her husband decided to send their child to a Russian school. Others spoke of fear that children, feeling comfortable in the environment of ethnic Latvians, will grow ashamed of their roots and their parents. No one really spoke about the education quality in the Russian schools because teachers were afraid to speak as they could be subjects to the language inspections and loyalty tests.

It was hard. What kind of a democracy are we, if we cannot tell each other what bothers us? How can we solve this?

This was the first time we came across an idea that the minority education reform to switch the language of instruction in minority schools from Russian to Latvian was created by ethnic Latvians not to protect their language, country and people, but to rob the Russian kids off the last remaining advantage: good grades in Science, Math, Engineering and Technology exams. In truth, exam results in Russian and Latvian schools differ minimally. But that notion was shocking. How big must the lack of trust be toward your own fellow human beings to believe that someone systematically on the state level wishes to rob a child off opportunities?

We gathered an interesting group of ethnic Russians behind closed doors: parents interested in their children education, a school principal, and the so-called radical activists of the Russian community. We wanted to understand why nine out of 10 weakest schools in Riga are Russian schools. The participants tried to challenge the data in some ways just so that they wouldn’t have to admit this fact.

None of us had any answers why this was the case. We still don’t. But it is clear that this cannot go on, especially now when it is clear that the government won’t change its decision to switch the language of instruction in minority schools to Latvian.

One of the problems that we have learned during the work on this series is the acute shortage of the Latvian language teachers, inadequate learning materials and weak Latvian language exam grades among high school students of minority schools.

It won’t address the distrust, but at least it won’t cut their future opportunities.

Read the whole investigation in Latvian or Russian