Crime and Punishment. How Latvia Cleaned Up it’s Non-Resident Banks 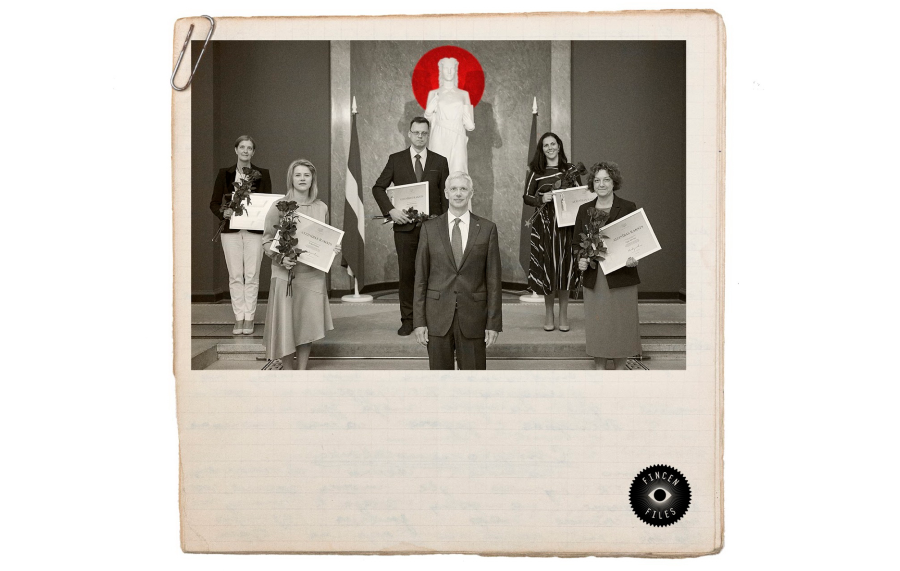 2005 –  FinCEN warns Latvia about the increased risk of Latvian banking sector being used for money laundering and expresses special concerns regarding two of 23 Latvian banks. U.S. financial institutions were prohibited from opening or maintaining correspondent accounts at one of them – VEF Bank.

2014 – The EU adopts a law which stated the potential fine for violating the AML rules up to 10% of a bank’s net revenue. Before that the largest fine the Latvian regulator could impose on a bank was EUR 142 000 and it refused to name the fined banks allegedly in the sake of financial stability.

2015 – Activity resumes to clean up Latvia’s banking sector because it wants to join the rich-country club, OECD. This desire is under threat because of insufficient banking regulation and weak supervision. Deutsche Bank remains the only partner for Latvian banks offering U.S. dollar correspondent accounts.

2016 – The head of the banking regulator steps down following valid criticism from politicians about his passiveness in cleaning up the industry.

The main “laundromat” at the time – Trasta Komercbanka – loses its licence because of “committing serious and sustained breaches of regulatory requirements in several areas for a long period,” according to the local regulator. The bank was mentioned in several money laundering scandals, for example,  Russian Laundromat, in which 13 billion dollars in a criminal financial vehicle were pumped out of Russia via Trasta Komercbanka.

2017 – Deutsche Bank has decided to suspend correspondent banking services to all Latvian banks and is cutting off access to dollar-clearing facilities for them.

2018 – FinCEN issues a statement naming the third largest Latvian commercial bank ABLV Bank an “institution of primary money laundering concern”. As a result depositors moved quickly to withdraw their money and on February 23 European Central Bank decided that there was no hope for the bank to recover and it should be wound up.

Latvian central bank governor Ilmārs Rimšēvičs is charged for accepting the offer of a 500,000-euro bribe by two shareholders of Trasta Komercbanka to help improve the relationship with the banking regulator. Part of the evidence is based on secretly recorded conversations between the defendants in a sauna. The case is currently in the court and Rimšēvičs denies any wrongdoing.

2020 – Latvia escapes being placed on Moneyval’s  “gray list” of high-risk money-laundering countries, which could have had a devastating effect on the banking system and the national economy.

END_OF_DOCUMENT_TOKEN_TO_BE_REPLACED

Translated into English by Aleksejs Tapiņš