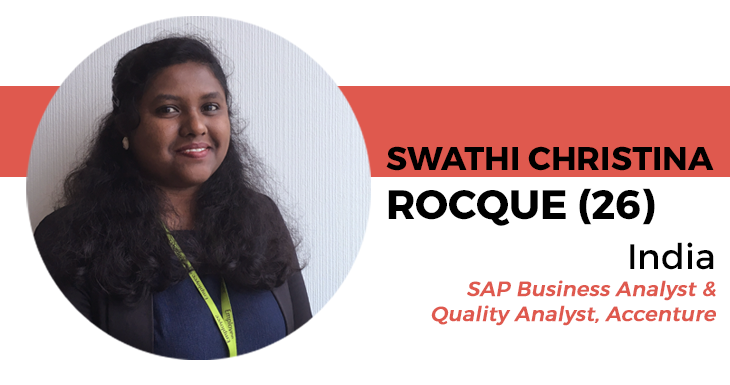 Swathi came to Latvia to study computer science at the master’s program at Riga Technical University (RTU) two and a half years ago. She learned about Latvia through an agency in India. What attracted her to the country was the variety of courses at RTU, low cost of living and the Latvian way of life, which Swathi characterizes as calm, open, and, most importantly, not overpopulated. She found her job at Accenture as soon as she arrived. She has already earned her master’s degree and now plans to get a PhD. Even though the dominant language of her work and her studies is English, Swathi is studying Latvian at the courses organized by the company. 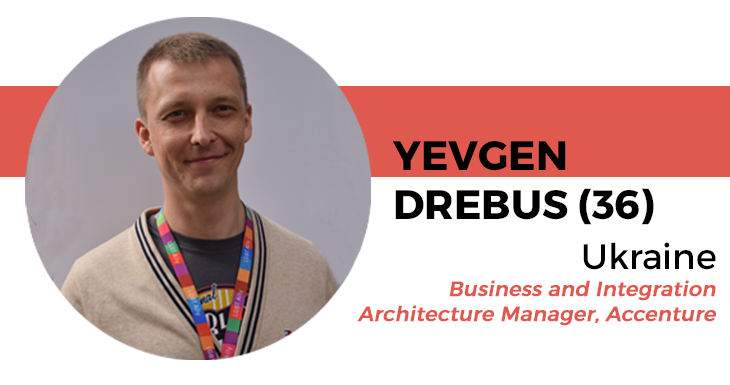 Yevgen has stayed in Latvia for six and a half years because he likes his work environment at Accenture. It is much easier to reach out to and work with clients in Latvia, compared to Ukraine, where political connections dictate the way of life. Yevgen moved to Latvia after the company where he used to work froze its activities due to a change of owners – he had worked with Accenture before and liked it. This year, Yevgen started learning Latvian in order to get citizenship, but realised that the burden is too heavy to combine with his job. 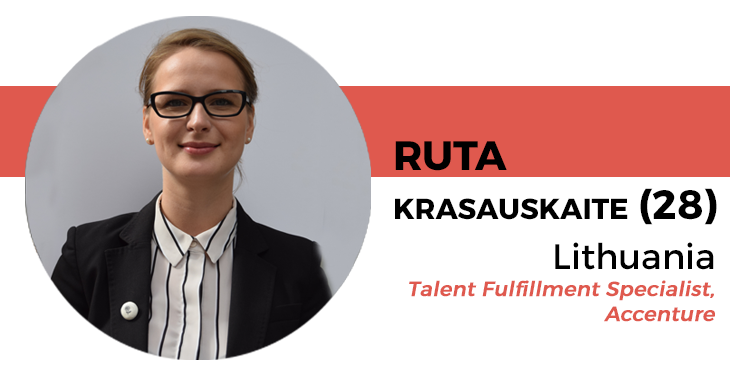 Ruta moved to Latvia for love. She found a job at Accenture a year and a half ago before she even moved to Riga. She has already obtained basic Latvian skills and now continues her language studies as she sees knowing the local language as a form of respect. Ruta observes that Latvians, compared to Lithuanians, avoid risk and are less likely to fight for their rights. Young people don’t talk about politics or business, there are no protests or strikes. Sometimes, it seems that wanting more and fighting for it is a sin in Latvia. 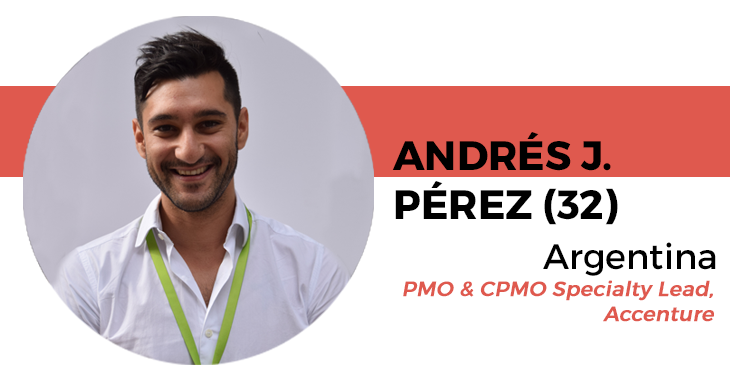 Andrés started working at the Accenture branch in Argentina in 2009, but recently decided that he wanted to gain experience in other countries. He sent his resume to other Accenture offices and received the best offer from Latvia. His job is to help team grow: write reports, control the risks and work schedule. A mediator’s job. Andrés likes that everything in Latvia happens as it is planned. For example, public transportation arrives when it is expected. At the same time, he sees Riga as a small duck pond: you can always meet someone you know on the street, and he has lived in Riga only for a few months. His current plan is to stay here for at least two years and then decide on his next step. 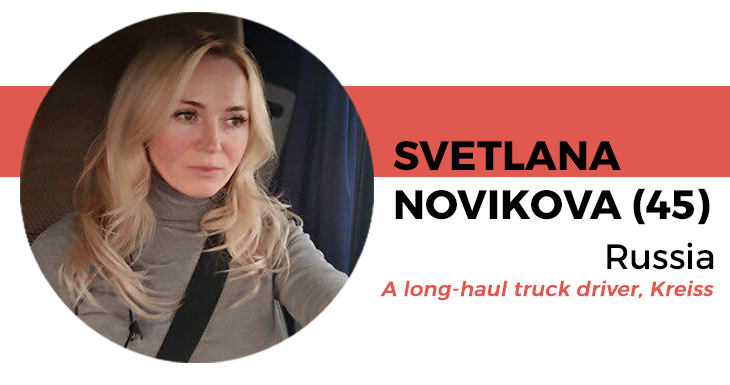 Svetlana had worked for various companies in Moscow and St.Petersburg in the last two years. In her tenure there, she drove across the whole Russia: from Murmansk in the north to Sakhalin in the Russian Far East. When inflation hit and the prices soared, yet her salary remained the same, she signed up to training courses with the Latvian company Kreiss – she had heard good things about them. Now Svetlana has all the necessary EU certificates, she has driven her first route to Norway with an instructor and now she’s waiting for a Latvian work permit. Svetlana loves her job so much that she makes video blogs on YouTube, and is very happy with her salary, which is twice as big as it would be Russia. Her home is still St. Petersburg, where she goes to rest after the long trips. But generally, “our home is in the truck”.

END_OF_DOCUMENT_TOKEN_TO_BE_REPLACED

The series are financed by State Culture Capital Foundation.